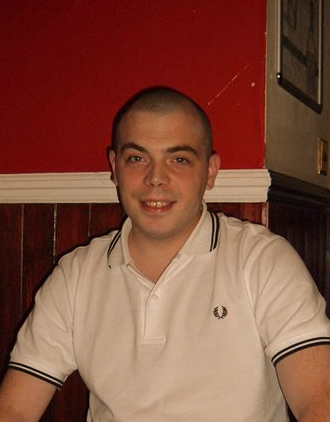 About David Eaves: David first started working in the SEO industry in 2001 as a sales person at Businessserve in Lancaster and worked for various internet marketing companies up until August 2006 when he launched The SEO Company.

David lives in the seaside town of Morecambe in the North West of England and when he is not doing SEO work he enjoys listening to music, gaming, watching movies and going out for drinks with his pals.

David also runs a few other websites including his blog called Shit Hot Infographics where he posts quality infographics from around the web on a regular basis.

Feel free to connect with David by using the following